This release lays the foundation for future improvements to your Airy instance, as well as facilitating an easier way to secure your Airy Core installation. It also adds some flare to the user experience within the UI by enabling emoji reactions to messages from Facebook users.

So far during the setup of Airy Core, we had our own helm container image, where we also bundled the helm charts for the installation. In the latest release, we changed this approach in a way that we are now using a generic alpine/helm image and publishing the individual helm charts in an S3 bucket.

This approach will help us with several infrastructure features, which we will continue to work on for the next few releases:

When deploying Airy Core on AWS or in the cloud in general, using HTTPS is a must. Previously, we provided a way in our docs to add your own certificate to the AWS Certificates Manager and patch the service and ingress controller in your Airy Core in order for the LoadBalancer to use the certificate.

In the latest release however, we have included an optional ingress controller which has Let's Encrypt functionality bundled. With this option, valid HTTPS certificates are created and renewed automatically.

There are two prerequisites for enabling Let's Encrypt in your Airy Core instance:

When a new Airy Core instance is created, you can add these parameters to the airy.yaml file and then follow the Airy Core documentation on how to complete the installation and the setup.

This release introduced an exciting feature for Airy users who have Facebook Business Pages connected to their instance: adding Facebook emoji reaction metadata. With this improvement, we are informed when Facebook users react to messages with emojis; for example: a heart or thumbs up emoji. This feature can be used to optimize our connection with customers and get real-time feedback.

Enjoy and stay tuned for the highlights from Release 0.29.0! 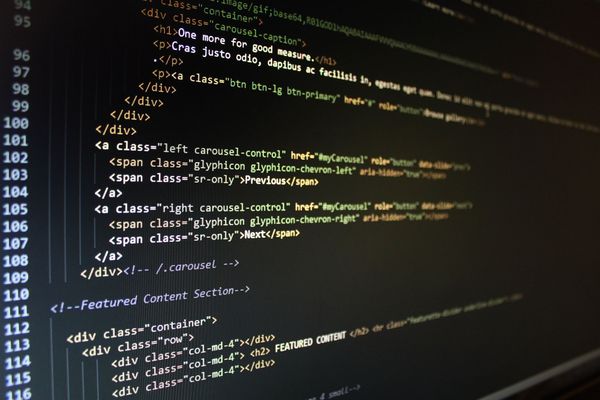